Skip to content
October 30, 2019
Early-produced dairy cows often do not establish the habit of touching breasts. Therefore, young cattle should be allowed to gradually massage their breasts during pregnancy. However, they should not be excessive to avoid swelling. After the childbirth, it is necessary to fully wash the breasts during the milking and the action should be light to avoid any uncomfortable feelings. Otherwise, the first child will not kick the feet to milk. Instead of advocating forcible milking on the lame leg, it is necessary to make full use of the milk reflex to make the milk full of breasts, and when the cow feels breast milk, it is then milked to allow the cow to set up conditional reflexes that will relieve breast expansion.
The milking time can be 7 in the morning, 2 in the afternoon, and 9 in the evening. The milking can be done 3 times a day and 3 times. With an output of more than 30 kilograms per day, milking can be increased by 1 time. After the milking is completed, we must thoroughly wash utensils such as milk cans. Milking personnel should wear a tight-fitting round cap to prevent hair and dirt from falling into the milk barrel and affecting the health of milk. After milking, the nipples were smeared with 4% iodine glycerine. 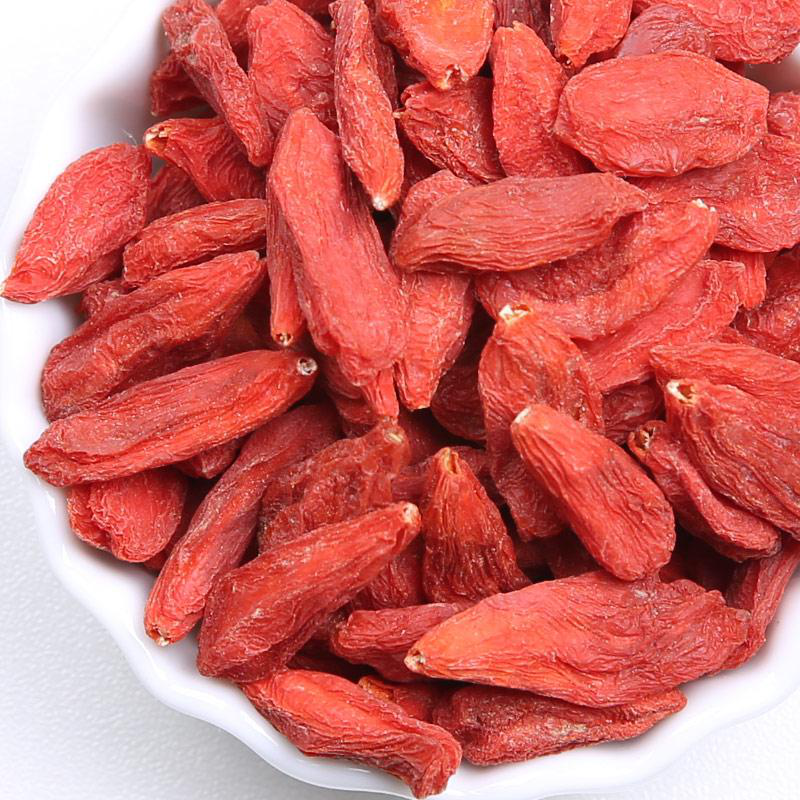