1. The technical principle on which the project is based

The double-effect concentration is to heat and evaporate and concentrate the Chinese medicine extract by steam in a vacuum state in a closed container, and to use the secondary steam generated by the effect to heat and concentrate the second-effect liquid to make the steam be used twice. To achieve the purpose of energy saving. A self-developed thermal energy compressor thermal energy compressor is used to pump a part of the secondary steam generated by the effect into the thermal energy compressor, and the saturated steam is mixed with the boiler which has been depressurized and lowered by the thermal energy compressor Laval nozzle, and the thermal energy compressor is used. After the pump body is heated and boosted, it is used as an effective heat source to further improve the energy-saving effect of the project product. The self-developed condensate equal pressure drainage cascade self-evaporating device reduces the temperature of the saturated condensed water from 90 Â° C to 75 Â° C under the next reduced pressure condition, and flashes. The self-evaporating steam acts as a heat source for this effect, and further achieves the purpose of saving steam, and can generate flash steam accounting for 3% of the condensed water as the second heat source. Due to the adoption of these two energy-saving measures, the products of this project are more than 30% energy-saving and water-saving respectively under the same evaporation conditions as the common Chinese medicine double-effect concentrators used in Chinese medicine factories. The developed thermal energy compressor adopts double-layer composite expansion chamber type muffling technology, which effectively eliminates high frequency and intermediate frequency waves, and has a silencer hole on the wall of the tube to reduce the noise to 75dB (A). First level.
2 , the main technology and performance indicators
Main technical and performance indicators
3. Types of quality standards and standard names realized by the project
The standard is modified according to the enterprise standard Q/Z02-2004 "Double-effect Chinese medicine series concentrating device with thermal energy compressor". Accepted. Entrusted by China Pharmaceutical Equipment Industry Association, our company is the drafting unit of the national pharmaceutical machinery industry standard "heat pump external heating type double effect concentrator". The National Development and Reform Commission has announced that the "heat pump external heating double effect concentrator" will be implemented on December 1, 2006. Since December 01, 2006, the project products have implemented the "" standard.
Second, the project innovation content
Innovative point 1: In the double-effect evaporation concentration process of traditional Chinese medicine extract, the self-developed low-noise high-pressure ejector steam thermal energy compressor significantly saves energy and water.
The project product is a double-effect evaporation production equipment using a Chinese medicine extract with a thermal energy compressor (see Figure 1, Figure 2). See Figure 3 and Figure 4 for the traditional double-effect evaporation concentration production equipment and process. The project product adopts a self-developed low-noise thermal energy compressor (also known as a hot-pressure pump), which is a key component for obtaining steam-saving. Its structure is shown in Figure 5. The working principle is that after the high pressure ejector steam (usually 0.55-0.7Mpa) passes through the Laval nozzle, it flows out at supersonic speed, forming a low pressure at the nozzle; and at the same time, because the steam flows in the nozzle, The temperature of the high-pressure ejector steam is also lowered, and the high-temperature high-pressure steam passes through the nozzle and becomes a low-temperature low-pressure (or negative pressure) steam. The nozzle of the thermal energy compressor is a negative pressure, which is the same as the pressure of the one-effect evaporation chamber, so that the secondary steam of the effective portion is sucked into the negative pressure of the nozzle, and mixed with the negative pressure low-temperature steam here, collectively referred to as mixing. steam. The mixed vapor enters the mixing section of the pump body. The supersonic steam flowing from the Laval nozzle and the inhaled subsonic one-effect partial secondary steam are mixed in this section to perform speed equalization. When the mixed steam passes through the throat of the pump body, the speed is equalized and converted into subsonic speed. After the zui is boosted by the expansion section of the pump body, it is used as an effective heat source. It can be seen that, in addition to the original steam, the steam heated by one effect has a large amount of secondary steam introduced into the evaporation chamber of the heat energy compressor as a heat source, so that the steam for heating is greatly reduced, and the steam saving is achieved. effect. As a key component in the double-effect concentrating device, the thermal energy compressor has the advantages of simple structure, no moving parts, low manufacturing cost, etc., but its disadvantage is that it is noisy during operation. The thermal compressor of the project product adopts a double-layer composite expansion chamber type muffling structure, which eliminates high-frequency waves, medium-frequency waves and high-frequency waves and intermediate frequency waves in the supersonic airflow flowing from the Laval nozzle. The thermal energy compressor has only low-frequency waves, which greatly reduces the noise when it is working. At the same time, according to the principle of the expanded silencer, the pump mixing section, the throat and the expansion section of the thermal energy compressor are designed as a double-layered sleeve structure. A sound absorbing hole is arranged on the wall of the cylinder, so that the steam passing through the pipeline of the section passes through the sound absorbing hole of the sleeve structure, and then collides with the outer cylinder wall to return, so that the noise is further reduced. The thermal energy compressor of this structure measures noise of 75.1 dB(A) at the environmental monitoring station of Heilongjiang Land Reclamation Bureau when the high pressure ejector steam pressure is 0.58 MPa. For foreign imports, the noise is 84.5dB(A); the domestic thermal compressor noise is above 90dB(A). The thermal compressor of the project product is at the linger level in terms of noise reduction. 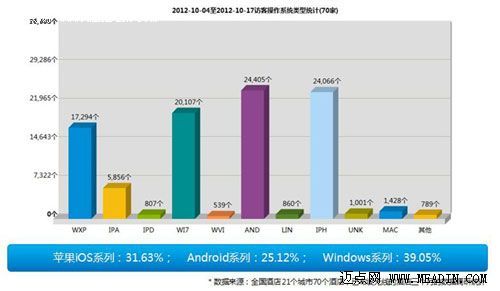 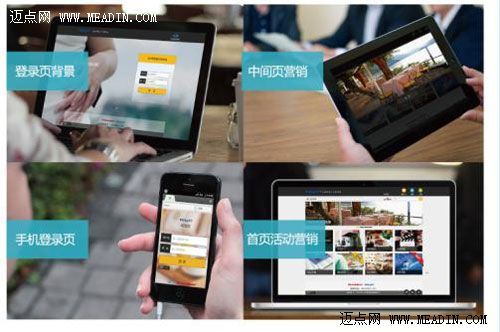 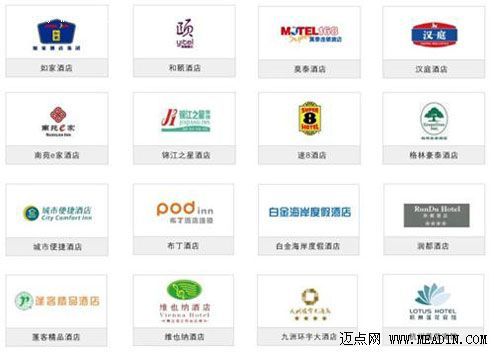 Three effects of innovation one: 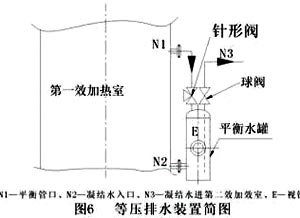 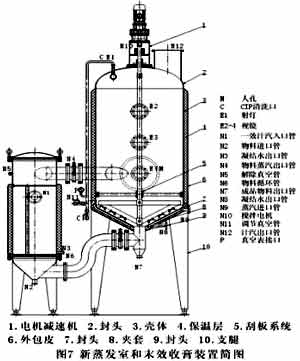 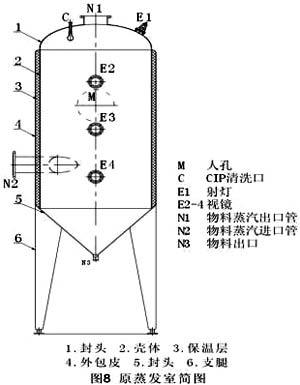 
All of our products are with stable production and strict quality control, making sure your experience with Sunshine Biotech is always enriching, satisfying and fulfilling. 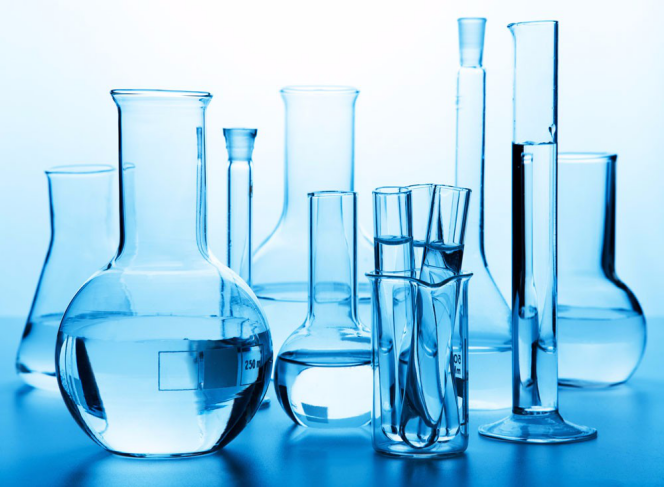